ALL - NEXT RELEASES - NEWS - DISTRIBUTIONS

The TRANCE DIMENSIONALS band was formed by English musician Steve Hillman in 2016. Steve had been making electronic sounds with his audio generator since the early 1970’s, when as a teenager he was influenced by Tangerine Dream, Hawkwind and Gong. In the 1980’s, as a keyboard player and ...read more NEWS 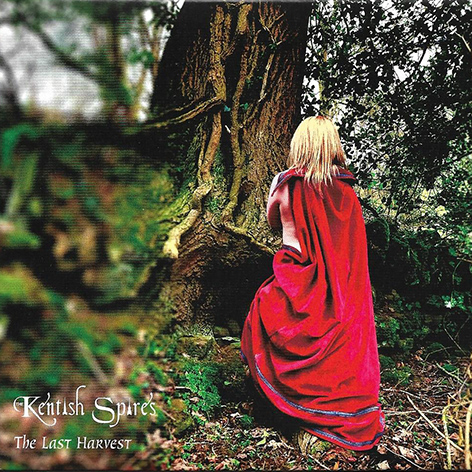 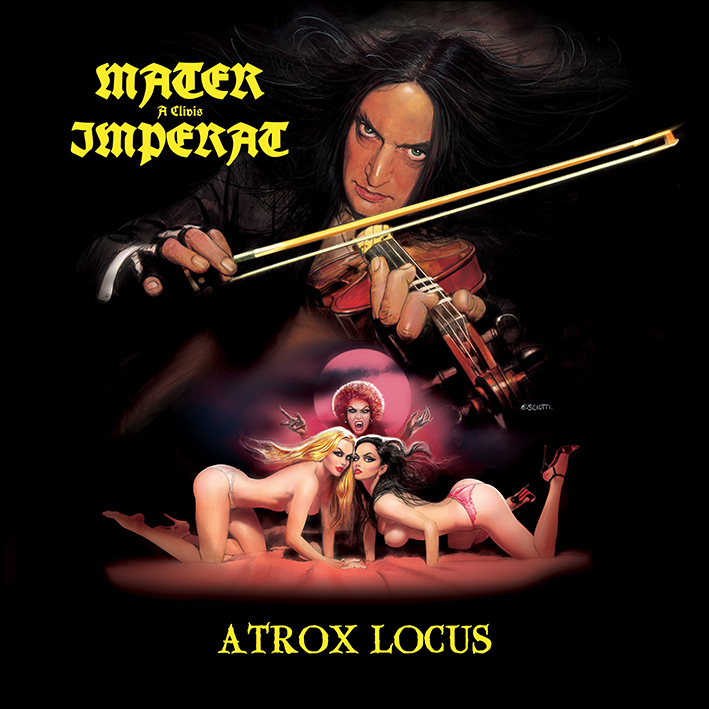 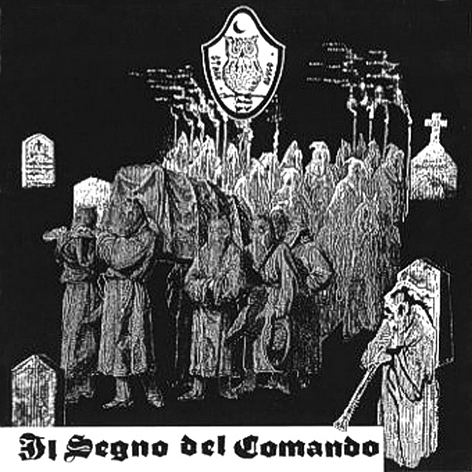