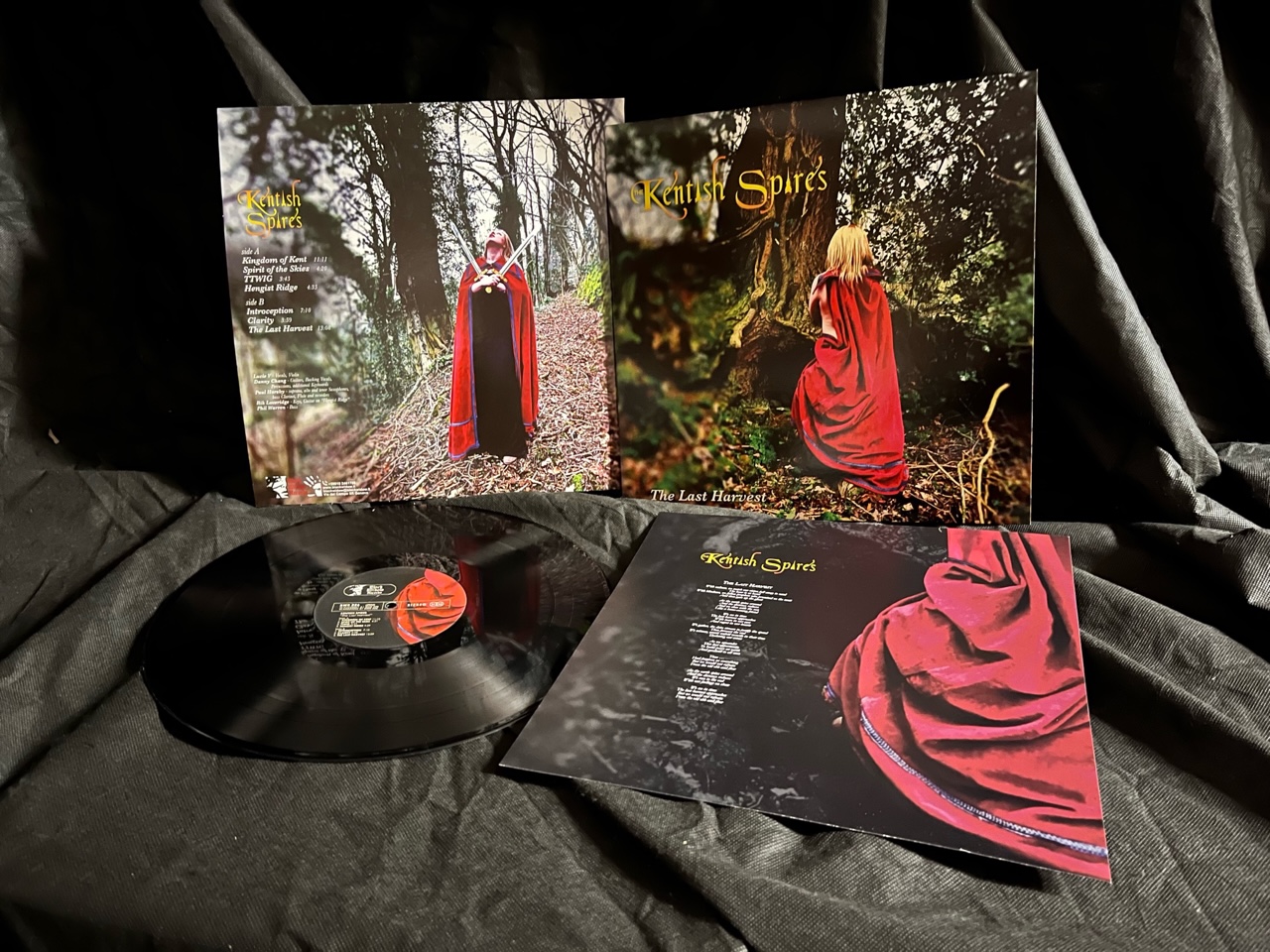 The Gentlemen behind the Summers End Festival, Huw Lloyd-Jonesand Stephen Lambe, have branched out into a record label as well, Sonicbond, truly covering all progressive bases and, following on the release of the excellent Talitha Rise album, they now unleash this album, described as a spiritual successor to the classic Canterbury Scene. With a wonderfully rich and warm sound, this is an assured and impressive debut album.
The band’s members are no stranger to the contemporary prog scene, with guitarist Danny Chang bringing his considerable influence to bear and Rik Loveridge’s wonderful Hammond flows throughout the album. Phil Warren and Tim Robinson on bass and drums provide the impressive back beat that allows the guitars and synths to paint wonderful musical pictures, while the woodwind of Paul Hornsby adds a wonderfully English feel. I am a sucker for bands that use woodwind and brass like The Home Service, Brass Monkey and Supertramp and this definitely ticks all the boxes for me. Topping it off are the sublimely soulful vocals of Lucie V, who brings her warm, smokey soulful voice to bear on these superb tracks.
From the wonderful opening 11minutes plus opener Kingdom of Kent, this well and truly sets the scene with evocative lyrics (and distinctions between Kentish Men and Men of Kent – having lived there in the Medway towns for a while, this is an important distinction for residents of this garden county,) stirring musical moments, wonderful woodwind and keyboard work, and oh, those vocals. Lucie adds soul to the music that is full of heart and, as an opening track goes, it acts as both a statement of intent and as an opening to a new album by a new band. It is assured and has plenty of verve and swagger. The bonus track Clarity(mixed by one of progs busiest men Rob Reed) is a wonderfully direct song about indecision and direction (something we can all identify with) and, again, Lucie’s vocals add the world-weary element to this, while the band are sublime.
The Canterbury vibe filters its way through the album with the wonderful flute on TTWIG (That’s the Way it Goes) sounding like it snuck in the back from a ‘70’s Tull album. Along with the sax, the woodwind and the wonderfully organic Hammond organ sound, this album reminds me of other great English bands like Kapreker’s Constant or Big Big Traincirca ‘The Underfall Yard’ era.
With only 8 tracks on here, the album has room to grown and breath and while it is not a concept album, several of the tracks do link into the history of Kent, songs like Hengist Ridge (not to be confused with a Mike Oldfield album of a similar name) and the opener deal with the subject of the regions wars and battles.
My favourite track on the album is also, funnily enough, the longest at 13 minutes plus. The Last Harvest is a wonderfully English epic where Chang’s guitar soars and Lucie’s vocals take the music to another level, almost reminiscent in points of either Pink Floyd or Mostly Autumn. The closing organ piece that rounds the track off is both sublime and elegiac, reminiscent of Harvest festival celebrations in Churches and Village Halls, the haunting sound you only get from a traditional organ.
This album is a fantastically mature and accomplished debut with some wonderfully English influences drawing from things as wonderfully diverse as folk rock, progressive rock and the Canterbury scene and it weaves them all into an incredibly rich tapestry of sounds and styles. Never jarring and in keeping ith the rich musical seam of talent that runs through this album.
I really enjoyed this record, and it is one that will grow on you just like it grew on me and, in Lucie V, we have another wonderful singer with a unique voice who is integral to the success of this record. If you like your English progressive music, and want to try something new, The Kentish Spires are exactly what you need.
(progradar.org reviewed by James R. Turner)